Questioning Our Preconceptions on Education 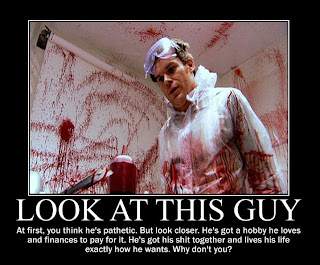 I once read a story about a few men sitting together on a plane. They were traveling on a light aircraft to a small town in Alaska. One was a local, another was an American from down south and another was an international traveler from Asia (Korea or China I forget). Anyway over the loud speaker came the voice of the pilot explaining how much longer it would be till they landed, where they were now, the usual stuff.

When the pilots voice came over the speaker the passengers could immediately tell the pilot was a woman. The American (from down south) said "that's unusual, we have a female pilot today, the Alaskan man replied "Oh no, quiet normal here, in this neck of the woods there are more pilot licenses than drivers licenses. Quite normal to have a female pilot!" the Korean man then chimed in and said "Wow, so strange!". 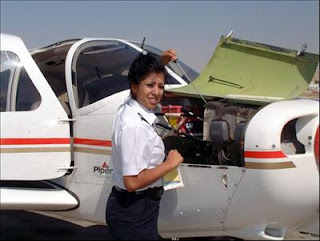 You see here we have three different preconceptions 1. It's normal 2. it's interesting and 3. it's strange. All on a fairly simple subject on the sex of a pilot.

Entering a new situation or idea:

We all enter a situation or look at a new idea with our own preconceptions about what is normal, effective, okay or strange. It doesn't matter whether our preconceptions are the best way of thinking or not, we have them none the less.

Having them is normal and part of who we are but refusing to look outside our preconceptions limits us as human beings. Limitations to thinking can be disastrous! 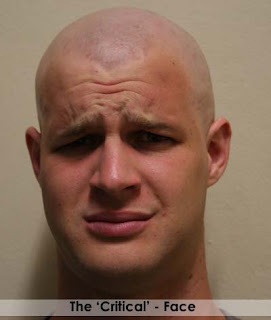 Edward De Bono put it as thinking without values is pointless, values without thinking leads to human rights violations (Hitler was quoted to of said:

“How fortunate for leaders that men do not think.”)

. I think that sums it up pretty well. Or at least, values or preconceptions without questioning will to a metal block, or a shallow view of things. Also Edward De Bono has explained in detail how we can expand our thinking process, he talks about a reliance on critical/judgmental thinking and how this itself although effective in many situations can be poor when looking at preconceptions or new ideas. Read more at http://www.edwdebono.com/

The need to think better and question our status quo is I think blatently obvious considering the above.
Preconceptions in education:

The above issue is as rife as ever in the education industry, especially in developing countries like Indonesia but not at all limited to them.

There are huge reform movements in education happening in the UK at the moment and a lot of talk about the irreverence of learning about King George the 5th and his many wives to today's generation. You can find more about one reform movement in the UK by visiting http://www.born-to-learn.org. 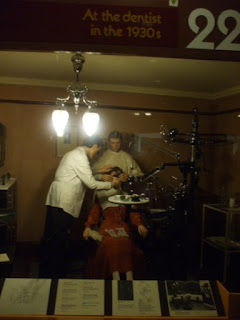 able to function normally? Forget the 18th Century just imagine a surgeon from the 60s my wife is a Dentist and for her thesis she did it on the differences in implant techniques and technology. The techniques and material they were using in the 60s looks like something out of a horror film, no wonder people are scared of going to the dentist nowadays, it's probably ingrained in there selective memory from generations past.

Can the same be said for schools though? The answer is probably not! If a teacher from the 18th century walked into a school today we could probably pick up a book and teaching from the board almost as well if not better than many teachers today. This is a result of us not willing to rethink education. A huge amount of development has been done in the way the brain works in the last 25 years (which I would love to expand on in another article some time) which has not been taken heed of in the way we teach now. Sure the term "Active Learning" is well known now in Indonesia and many other countries but how "Active" can the learning be if the basis of examination is still balanced on paper based assessment, an essentially "passive" method of examining knowledge?

Exceptions are leading the way but for a limited clientele: 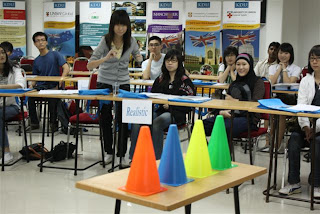 Universe" in Parung, Bogor or many of the Montessori schools scattered around JABOTABEK (Jakarta and Surrounding Suburbs) now. But these schools are reserved for the wealthy elite and upper middle-class than can afford paying well over a hundred dollars a month per child (well over the average Indonesian's monthly salary).

So there is now a call to arms, a call to change and a call to questioning our preconceptions on thinking, learning and education. The Indonesian teacher is not in an easy situation. When they where in School they got taught in a stagnant paper based way that has been in use for centuries, when they went to University although they were perhaps taught about "Active Learning" but they were taught "Active Learning" in a passive way from their lecturers. After they finished University and started working, although they may have begun to understand the concepts of Active Learning (ironically through passive instruction from their lecturer) there workmates failed to show a practical example of AL in use so the memory of a slightly better way of teaching soon fades and they begin the process all over again with a new generation. I know, Indonesian teachers don't want it to be this way, I know many Indonesian teachers who are fighting against this vicious cycle and doing something about it, promoting Active Learning in their underfunded schools in remote areas of Indonesia and making a difference. Changing lives! Not only with active learning but with many other concepts and techniques that are less well known not only in the Developing World but in seemingly well Developed Nations as well. They need help though, they need support and they need a place to discuss the revolutionary movement as it unfolds.

Our Part To Play:

I hope this blog and the facebook group under the same name Change Lives Together! can be one of the many accessible forums for like minded teachers to share and change lives together! 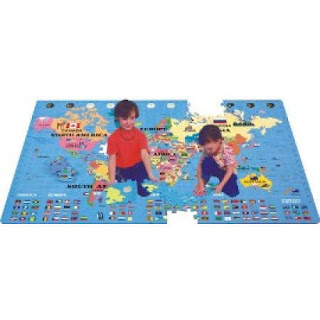 I will finish with a little story from Robin S. Sharma of a boy who is bugging his Papa (who was trying to read the paper). The father decided to distract his son with a map of the world he found in his newspaper by tearing it up into hundreds of peices and giving it to his son. The father thinks he'll have at least a few moments of peace and quiet but after only a little while his son comes back with the completed map. "Wow, how did you put it together so quickly, you are quite the little genius!" said the father, "No Papa, it was easy really, on the back of the map there was a picture of a person, once I put the person together, the world was okay!".

So perhaps, if we can change lives, even just the life of a of a fellow teacher in the way that they teach. We can play our part in changing the world. The world is after all, made up of m 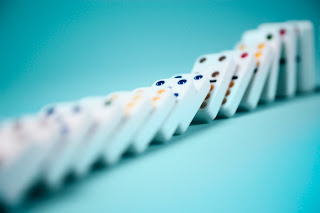 any individuals who are waiting for change, waiting for something to happen and change begets change just as hope begets hope and love begets love. Let's stand up and begin then, let the education revolution begin with us - today!

“Never doubt that a small group of thoughtful, committed, citizens can change the world. Indeed, it is the only thing that ever has.”
― Margaret Mead


Until next time I hope this has been inspiring for you and shines a little light and hope on your day.